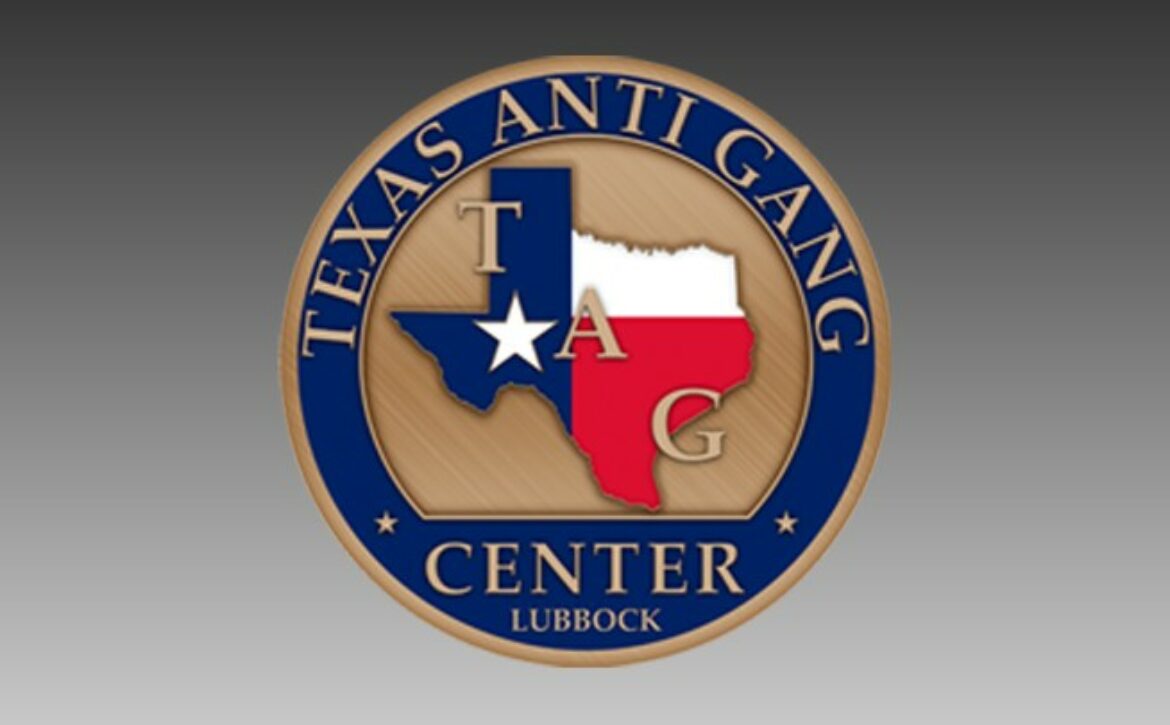 24 MayIn the Line of Duty

On Thursday, May 23rd, investigators with the Texas Anti-Gang (TAG) Center conducted a street level gang suppression operation to locate individuals with suspected involvement in narcotics, weapons trafficking and other violent crimes. During the operation, 10 people were arrested for various felonies and misdemeanors related to possession of drugs and firearms. Investigators also recovered four guns including three that had been reported stolen.