Category: In the Line of Duty

12 AprIn the Line of Duty

New Mexico was in mourning Friday over the shooting death of a State Police officer in a highway-stop confrontation linked by authorities to drug trafficking that touched off a 40-mile police chase. Officials say the attacker was killed in a shootout with police at Las Cruces, where another officer was wounded. 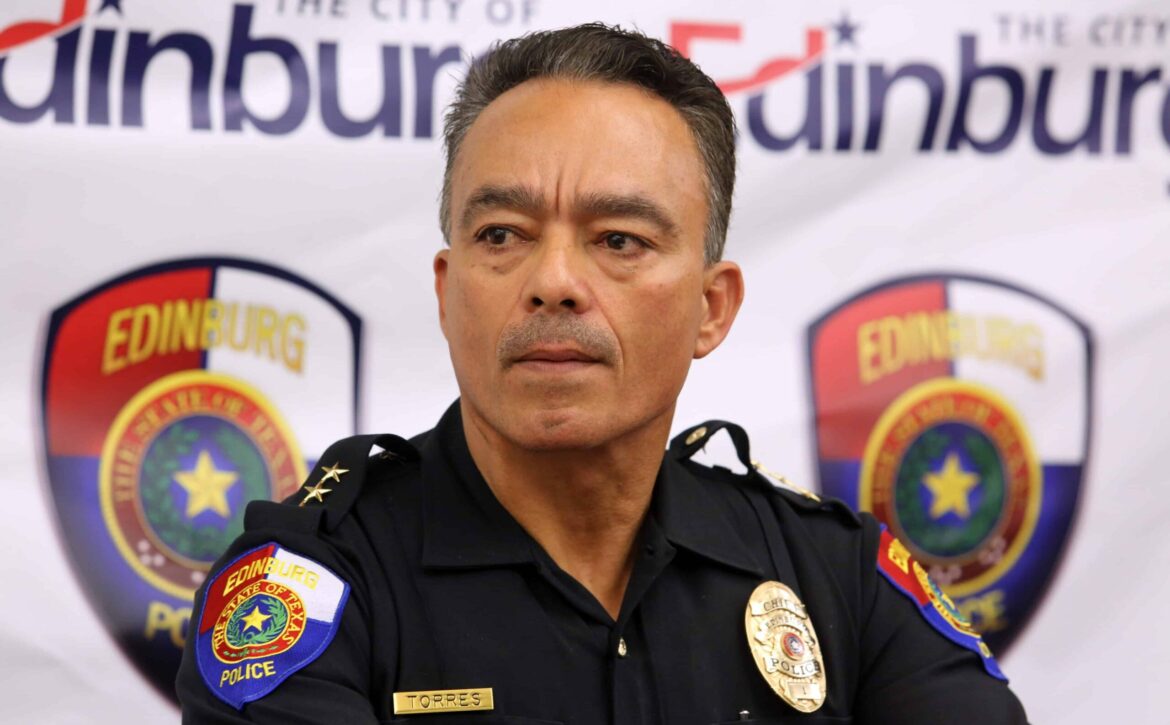 12 AprIn the Line of Duty

by My RGV News0 Comments

“The members of Edinburg United stood up to the Chief and as a result were persecuted for over a year and suffered severe consequences. But because they were protected by their union and Civil Service, the members of Edinburg United could risk their jobs to do what is right. Make no mistake, those who want to do away with Civil Service, police unions, and ‘collective bargaining’ are only clearing the way for favoritism for the politically connected,” Willis said in a statement. 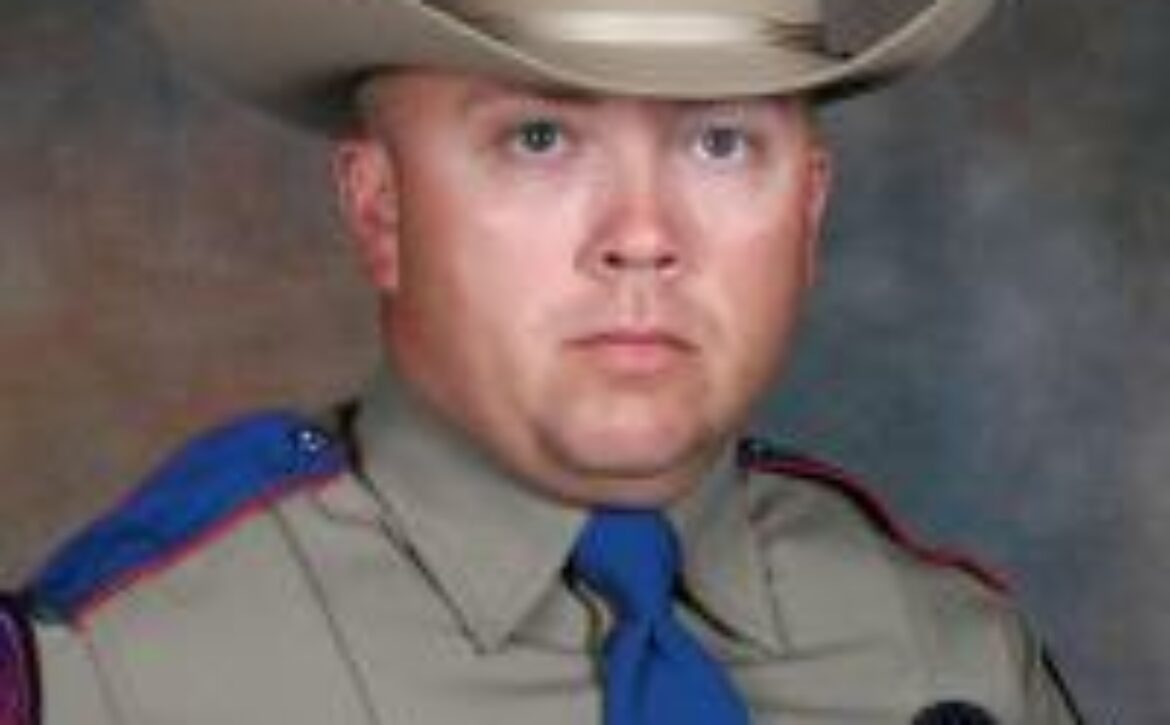 31 MarIn the Line of Duty

Texas Highway Patrol Trooper Chad Walker was ambushed while responding to what he apparently thought was a disabled vehicle parked on the side of a rural road just outside of Mexia, a small town about 40 miles northeast of Waco. Walker, who was alone, pulled up behind the vehicle and was shot in the head and abdomen before he could get out of his patrol car, according to a statement from Todd Snyder, regional director of the Texas Department of Public Safety. 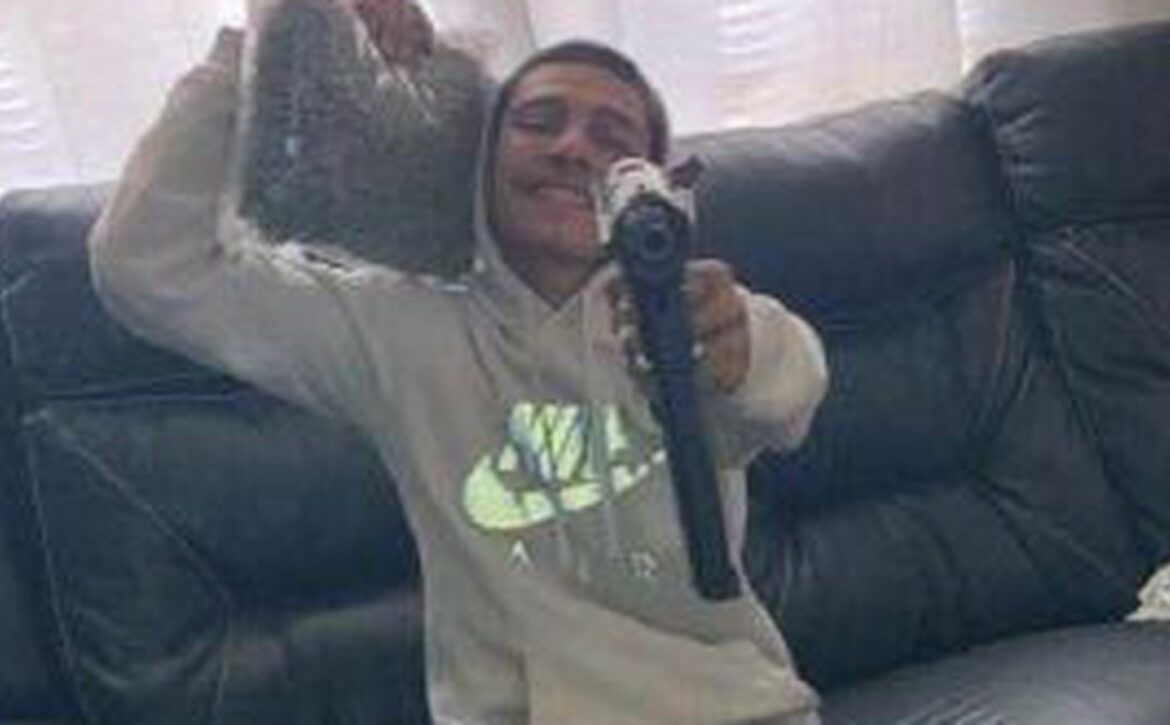 10 MarIn the Line of Duty

The Lubbock Police Department continues the search for 20-year-old Joshua Tyler Garcia who is wanted for aggravated assault on a peace officer. A $1,000 reward is being offered for information leading to Garcia’s arrest.

LPD received a call at approximately 5:50 a.m. Jan 18 in reference to a vehicle burglary in the 4700 block of 45th Street. When the initial officer arrived on scene, he located the suspect vehicle and attempted to perform a traffic stop. The driver of that vehicle failed to stop and a short pursuit ensued. During the pursuit, Garcia, who was the front passenger of the suspect vehicle, fired multiple shots at the officer’s patrol vehicle. The patrol vehicle was struck and disabled, but the officer was not injured. 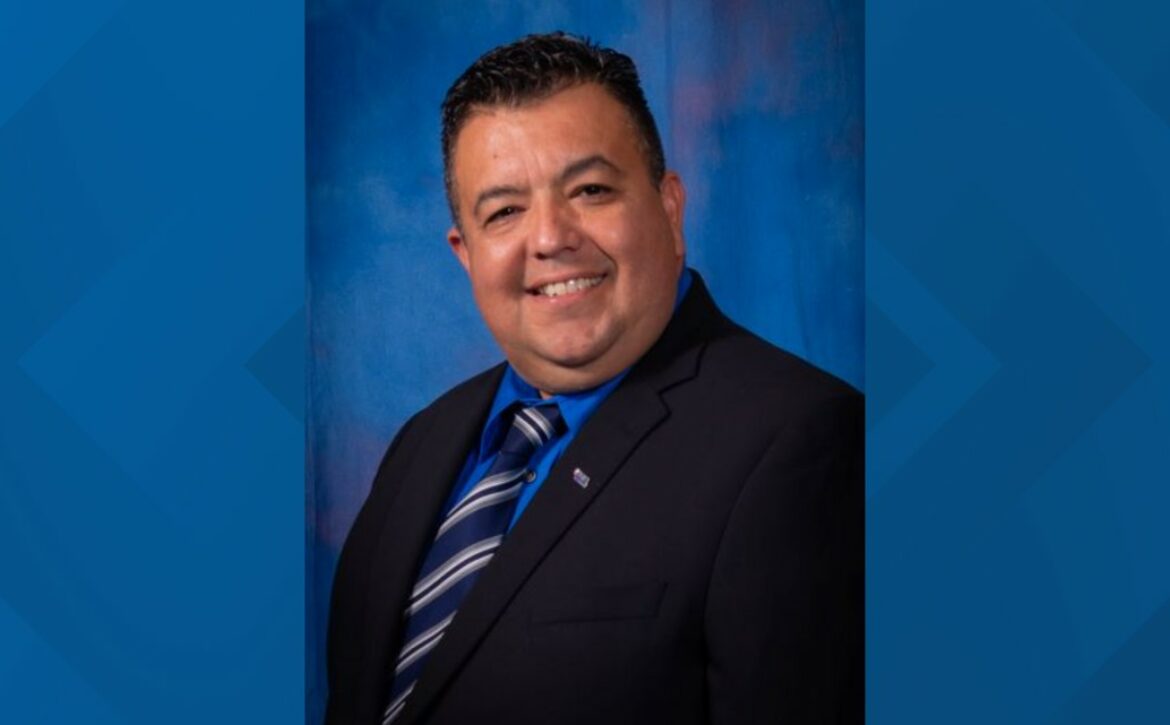 08 FebIn the Line of Duty

Vest saved life of HCSO deputy who was shot in the back; suspect is in custody

Hours after a Harris County sheriff’s deputy was shot multiple times, investigators are still searching for the suspect’s gun. 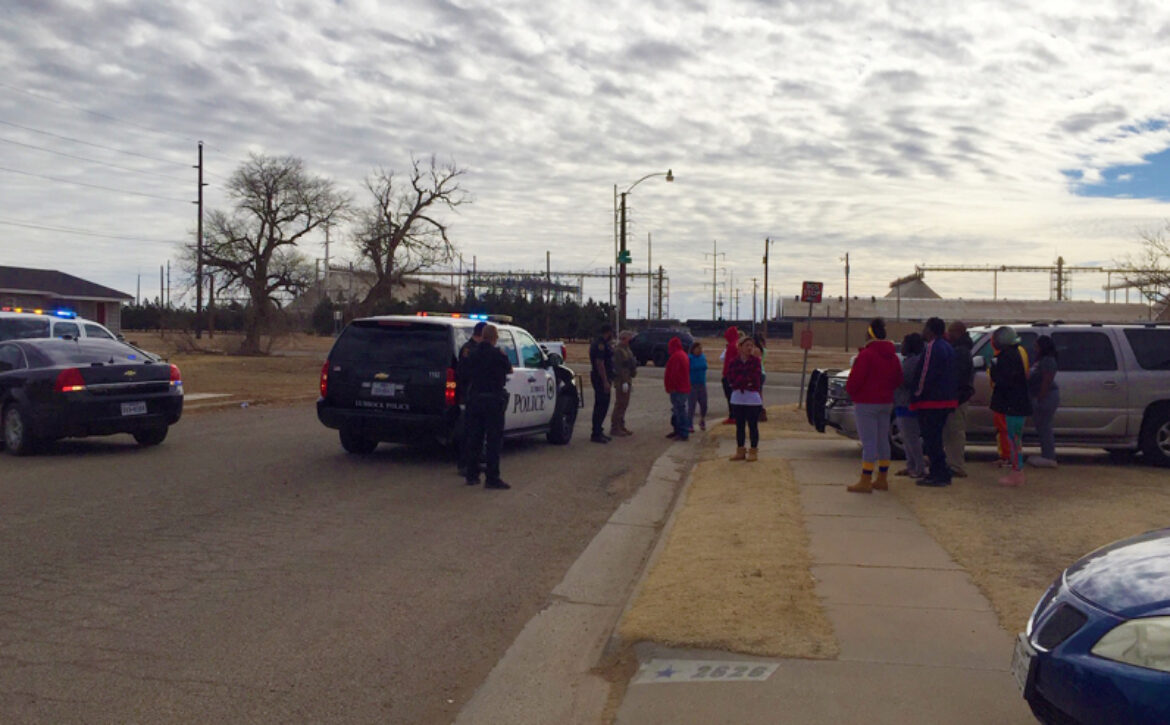 02 JanIn the Line of Duty

On January 1, 2021 Investigators with the Lubbock Texas Anti-Gang Center (TAG) were conducting surveillance in the 2600 block of Globe Avenue in reference to a drive-by shooting that occurred on December 31, 2020. TAG Investigators also gathered intelligence that the suspected individuals were involved in numerous vehicle burglaries in the Lubbock area and surrounding counties where multiple firearms were stolen. 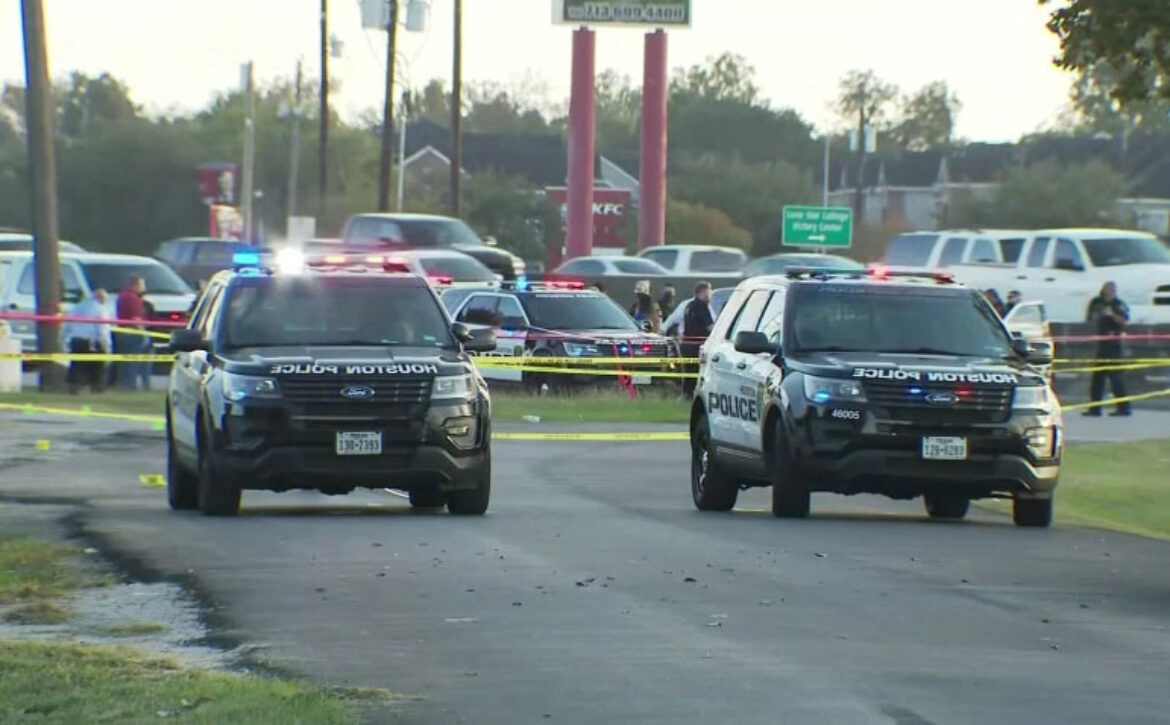 09 NovIn the Line of Duty

An intensive police manhunt was on Monday night after a veteran Houston police officer was shot fatally near a motel in north Houston, officials said.

07 OctIn the Line of Duty

Nine individuals in Lubbock have been charged with conspiracy to distribute cocaine and other related drug crimes, announced by DEA Dallas Field Division Special Agent in Charge Eduardo A. Chavez, who oversees DEA operations throughout the region.

Nine members of a Lubbock drug trafficking organization were arrested on Wednesday, October 7 as part of Operation Los Perros De Nieve, a large-scale federal operation organized by the DEA with assistance from local, state and federal law enforcement partners.  Operation Los Perros De Nieve targeted nine locations in Lubbock and resulted in the seizure of approximately $40,000 in cash; in excess of 5 kilograms of cocaine; and 13 firearms. One defendant remains at-large. 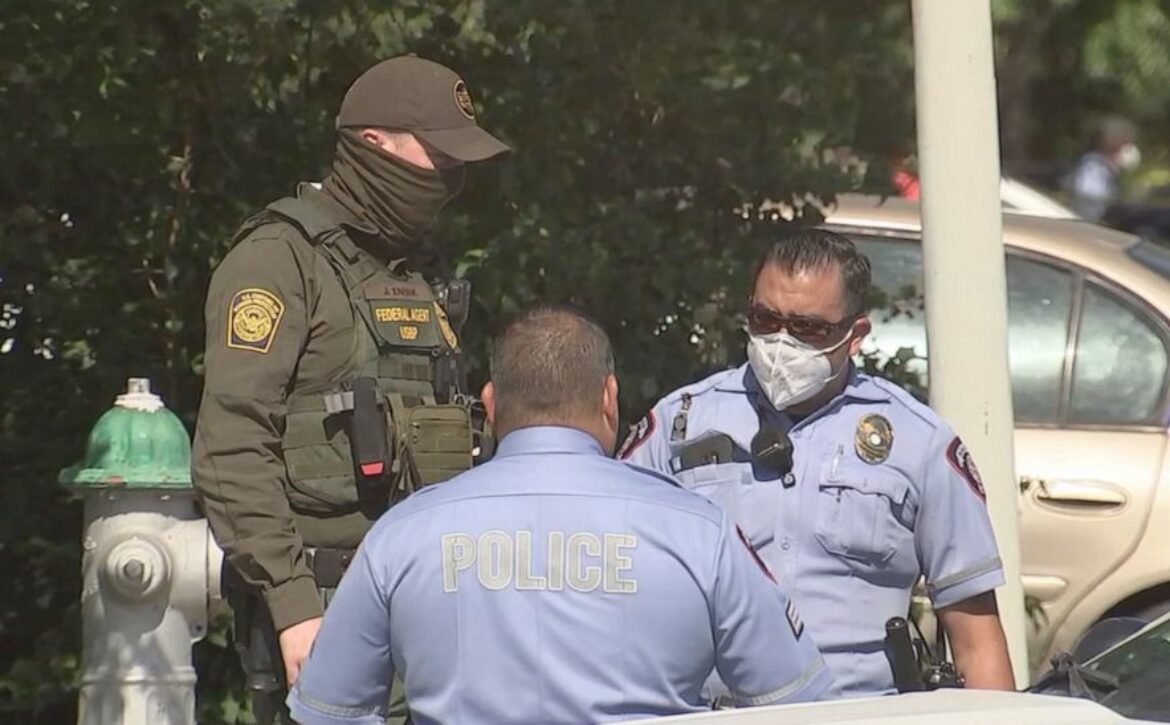 11 JulIn the Line of Duty

Two police officers were shot and killed in McAllen, Texas, on Saturday night, according to officials. The shooting took place as the officers were responding to a call at a home and came under fire.